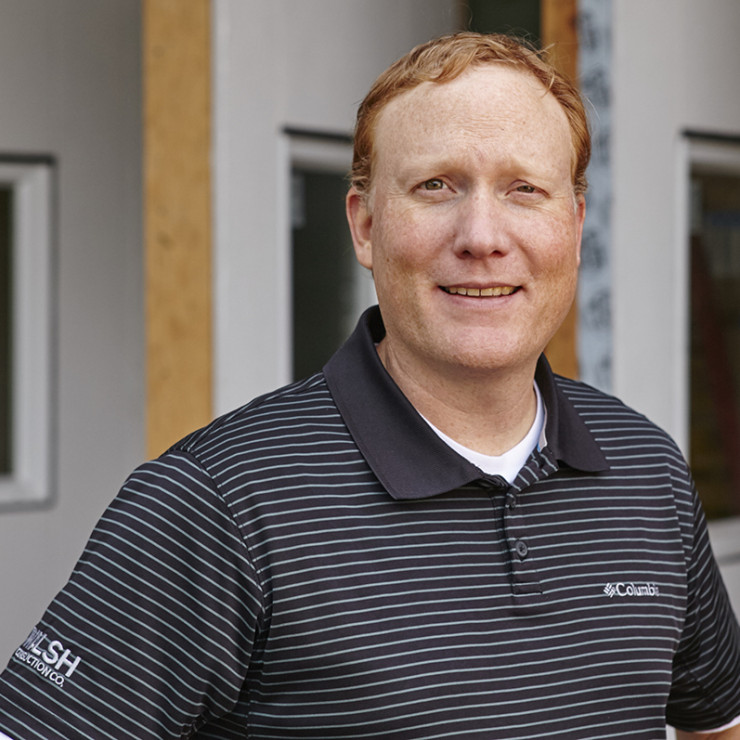 Ryan joined WALSH in 1988 as a laborer while still in high school. After completing his college education, Ryan joined WALSH’s management trainee program working his way into positions of greater leadership and skill, from laborer to carpenter to assistant superintendent and eventually on to superintendent.

During his years in the trades, Ryan acquired a vast knowledge of construction systems specializing in wood frame. His specific experience is constructing student housing projects and educational facilities. Having been with the company for so many years, Ryan has completed some of our most technical projects and is extremely familiar with WALSH’s project management processes, which helps ensure a smooth construction flow. In 2017, Ryan was named Vice President and assumed the role of General Manager for Walsh Construction Co.’s Oregon division, working with WALSH project managers on all preconstruction efforts. As General Manager, Ryan takes an active role in the pre-construction process with value engineering, cost estimating, method and product analysis, and contract negotiations, as well as execution of the construction phase. During construction, Ryan actively monitors the project for its performance to the safety, quality, schedule and budget goals established by the team.