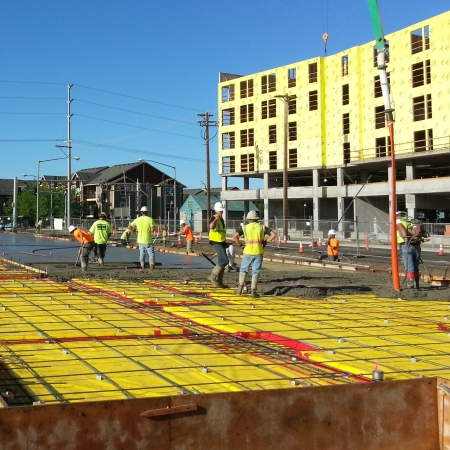 Green Building Advisor has included Orchards at Orenco, the largest Passivehaus Building in the U. S., on their website.  Click here to view the article.

“In Portland’s western suburbs, a structure is on the rise that could change the face of affordable housing in America. Situated adjacent to the Orenco Station light rail transit stop in Hillsboro, Oregon, the Orchards at Orenco will provide 57 units of housing. The project sponsor, REACH Community Development, is aiming to achieve Passivhaus certification. When complete in the spring of 2015, Orchards at Orenco is slated to be the largest Passivhaus-certified building in North America.” END_OF_DOCUMENT_TOKEN_TO_BE_REPLACED